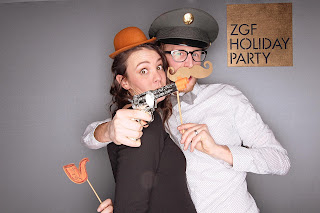 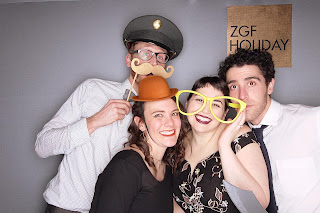 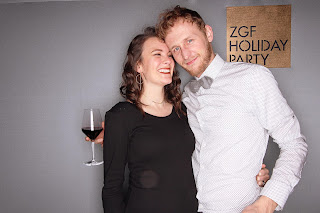 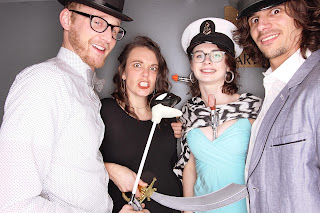 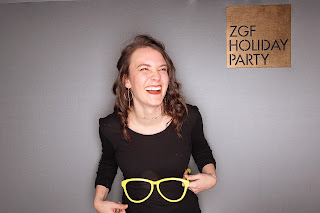 My office Holiday party was this past weekend. This year it was held in a beautiful sanctuary downtown that our company actually got to work on to restore. The top bar where the choir used to sit now has a giant circular light fixture and is called the Halo bar, awesome. 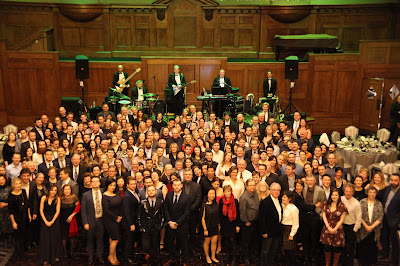 It was a lovely night, there was a live band to dance to, truffle gnocchi!, lemon tarts and a chance to dress up. We had a lovely time! And luckily I owned a dress that fit:) 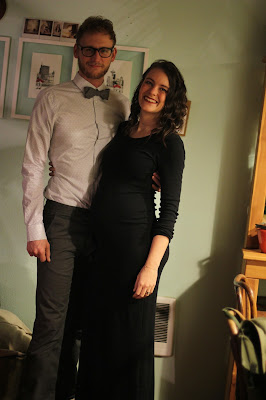 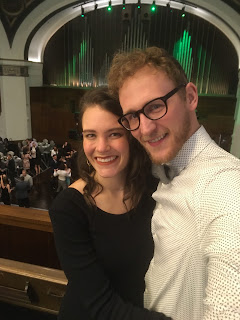 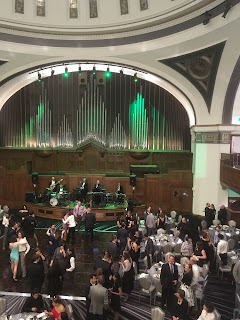 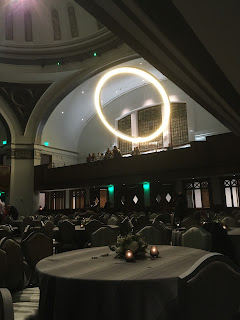 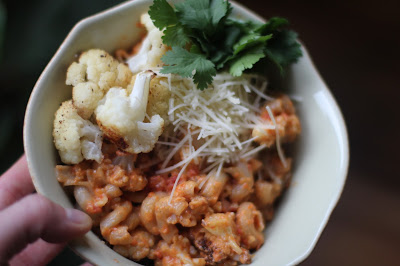 I love cauliflower but always seem to let it go bad before I get to it. This weekend I was determined, so I roasted 2 heads of cauliflower and then had to debate what to do with it. This pasta turned out to be a very excellent and easy choice. It makes the dish about half pasta half cauliflower so you feel like you're getting to eat a giant bowl of pasta even though it's actually half veggies.

The sauce recipe also makes a ton so I was able to freeze half of it and I'll pull it out when I need something to do with that head of cauliflower I bought with no plan.

1   preheat oven to 425 degrees F and spread cauliflower evenly over a baking sheet. Drizzle with oil and sprinkle on salt and pepper. Roast until brown, about 30 minutes
2   in a food processor blend cashews until it is a cashew butter, blend in roasted red peppers, water, and salt
3   bring large pot of water to boil, for the pasta
4   in a medium saucepan add the cashew pepper sauce to the jar of pasta sauce and heat
5   cook the pasta as directed
6   toss the cauliflower, pasta, and half of the sauce together in a bowl. Top with cilantro and cheese
7   reserve the other half the pasta sauce for another use
sending love : The Elrod's No comments:

Email ThisBlogThis!Share to TwitterShare to FacebookShare to Pinterest
Labels: recipe

Lots of fun baking this year!
I had so many lovely repeat clients and a few fabulous new ones.
Can't wait to make our 30th birthday cakes this year!

sending love : The Elrod's No comments:

we're quite certain 2018 will be the year we have the least control over yet so wish us luck! 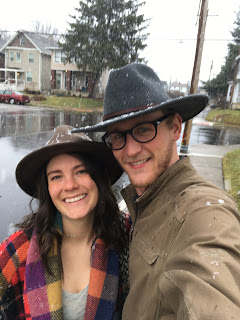 Headed home to Cincy for Christmas, despite the very high plane ticket costs this year. We landed and immediately ran off to meet some friends that had to go out of town for brunch, then to some other friend's for dinner. Then next few days were full of family Christmasy things. We got some snow, which was lovely. Played lots of games with family and with friends. I drove down to Louisville to visit Erika where we ate tacos, donuts, and had a few animated rounds of bowling. Attended a friend holiday party and snuck in a few baby showers before I'm to pregnant to fly. Rung in the new year while playing Oregon Trail with friends.

It was full and exhausting, we both got bad colds, but so full. Bouncing one activity to the next is always hard but each stop and each person is such a blessing and we feel lucky that many people are willing to spend time with us during the holidays.

We started our year back in Seattle by staying home sick and lazily putting stuff back where it belongs. 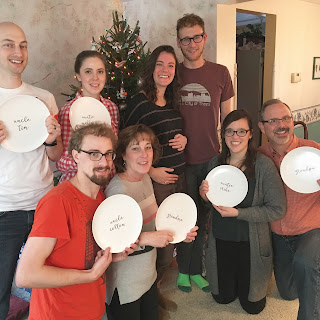 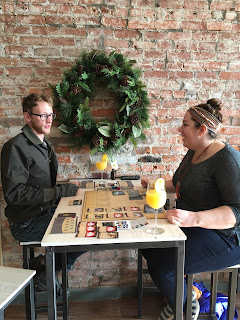 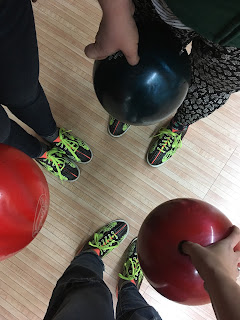 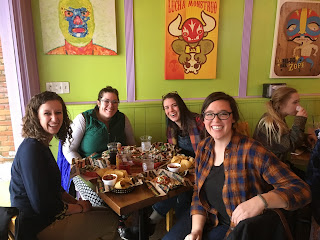 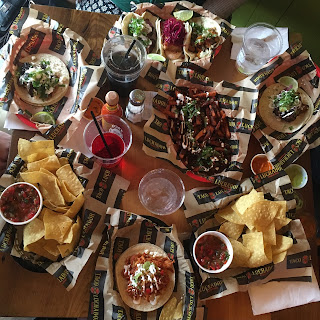 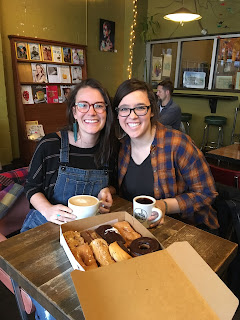 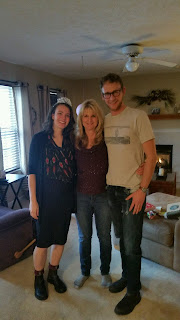 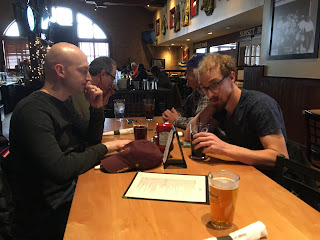